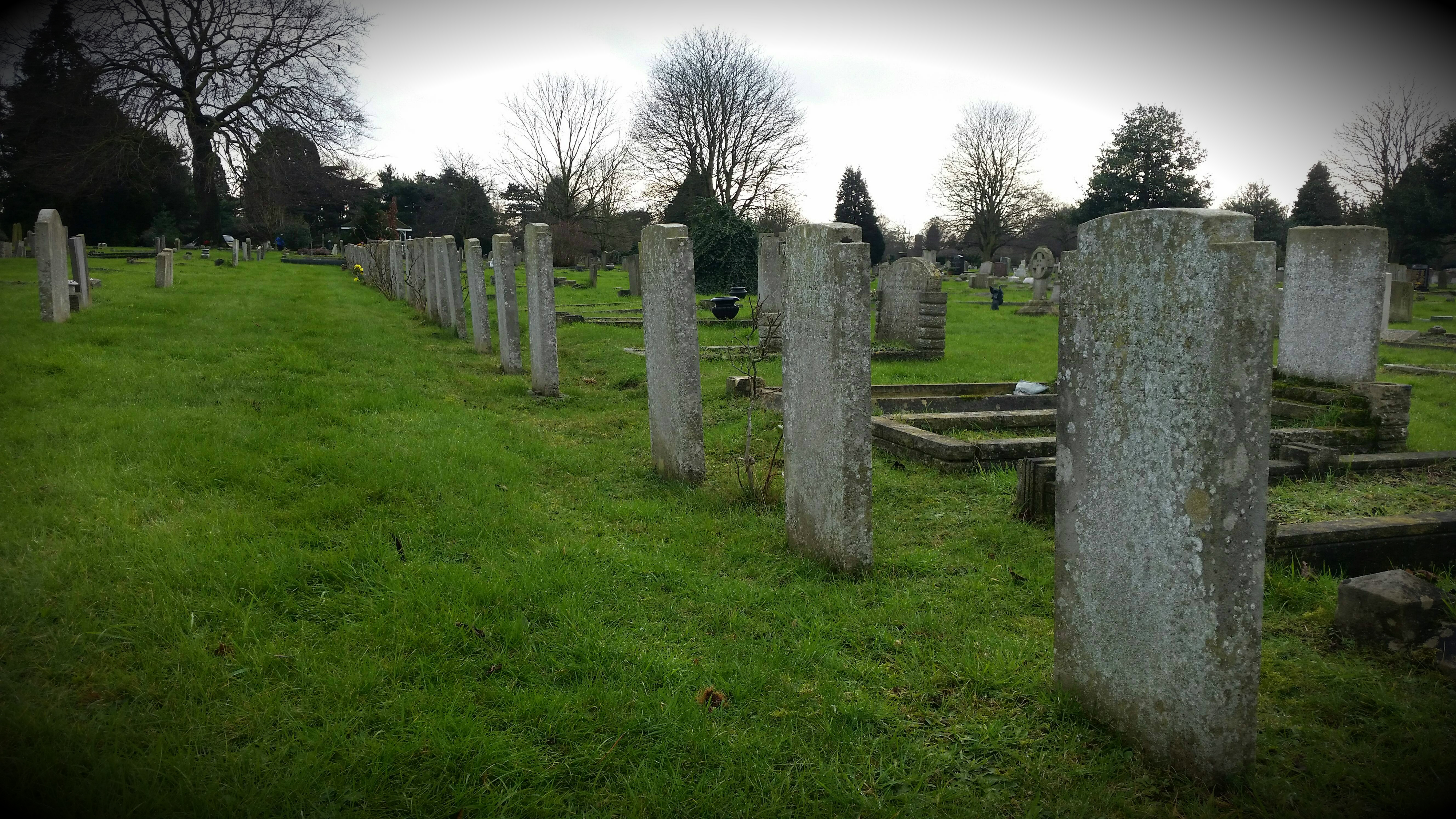 On 11th August 1942 a German air raid (which Berlin would later confirm to have targeted at Colchester and Hastings) destroyed part of the West side of Severalls Hospital. 38 patients were killed, mainly women. There were a total of 63 casualties, two of which were nurses.

28 of those killed by the four 500lb bombs dropped by the the Luftwaffe were buried at Colchester Cemetery. They were either patients classed as “infirm or senile” or local people.

In January 2016 I visited the graves of those killed in the air raid of August 1942 in an attempt to document the names of as many as I could. The dead are buried at Colchester Cemetery on Mersea Road. Most of the gravestones are now in very poor condition and therefore very difficult to read. However, I photographed each one in an attempt to document all of the victims for histories sake.

Anyone who may like to visit the graves of those who died during the air raid on Severalls Hospital can find the exact location of the gravestones here. It’s a shame to see the gravestones in such a poor state of repair.

Nurse Muriel May Jackson: The Forgotten Hero of Severalls