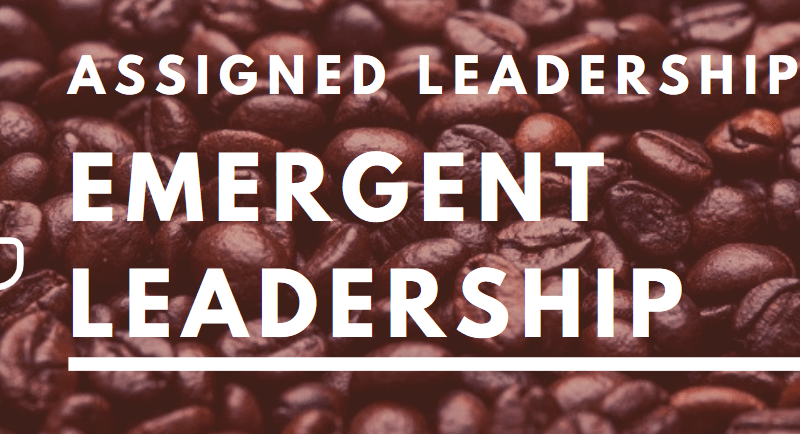 Emergent leaders could be classed as more natural to a role. Instead of justifying their worth through a job tile or position they are more likely to willing to help as a member of a team without being asked. For example, they be more likely to take on tasks voluntarily of offer to help over and above their expected role.

Many years ago, I recall a Managing Director saying to me: “Never ask anyone below you to do a job you wouldn’t be prepared do to yourself”. It’s a mantra which has remained with me ever since and which I feel defines the way in which I behave as a manager. 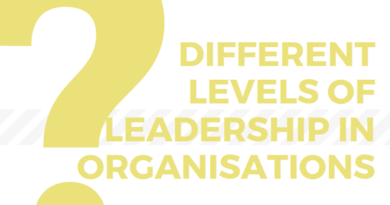 The Different Levels of Leadership in Organisations