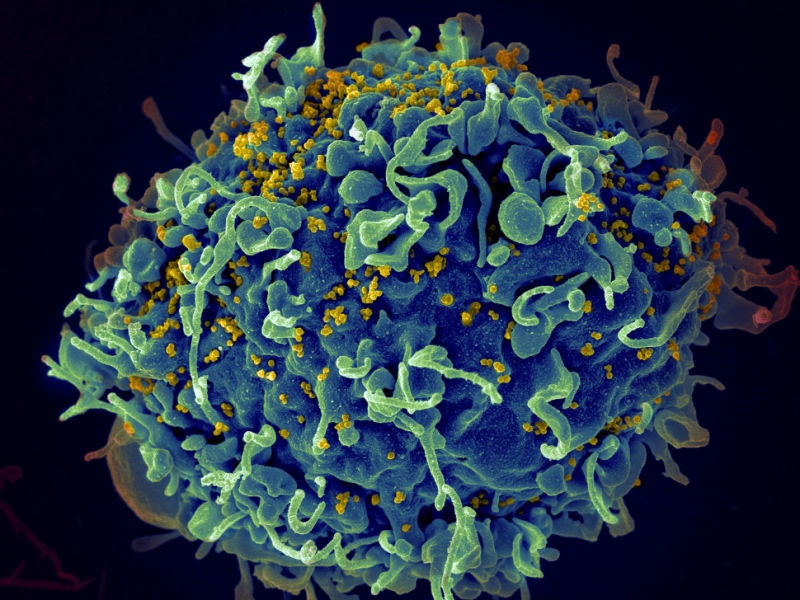 I was listening to a lady on Radio 5 today talking about he plans to go through cryopreservation in the Cryonics Institute in the United States after she dies. She (and her husband) have paid just under £80,000 each so that one day, hopefully, she’ll be bought back to life. She explained that when she dies, her body will be shipped to the US in water at set temperature, where it will be injected with cryoprotectant (a type of antifreeze for the veins) and slowly frozen to -160’c.

This made me start to ask all types of questions. Will she be lonely if she wakes up with no friend an family left? What if her husband doesn’t make it but she does? and What if the future is bloody awful?

As you die, your body slows down and becomes unusable. On a cellular level, it’s knackered. So to preserve someone you need to preserve them in a good condition. By the time this lady dies, her body will be useless.

Some say that you could just preserve the brain for its nerve endings and braincells. Of course, this is could only be any good if your brain is still in good order. What if she dies of brain cancer? Or dementia.

Fact is that there is absolutely no proven scientific evidence to show that cryopreservation could work.

What if her husband doesn’t make it?

Lets say cryopreservation actually worked and in 500 years scientists were able to revive her body. Sadly, he husband didn’t make it. She now has no husband, not known family and no friends. What does she do with the rest of her life?

What if the future is awful?

Imagine waking up in 400 years. The climate is so brutally hot because we can’t control global warming. Crime and murder is rife and it’s every man for themselves. Would you want to wake up to that?

Can we escape death forever?

Nature has shown us how brutal she can be. Sooner or later, she’s going to get you. If it’s not an illness or heart attack, it’s going to be a flying bus or a plane crash.

It’s a desperate attempt to cling onto life

Not many people want to die and not many people are enthralled with the idea of death. Given that there is absolute no evidence that cryopreservation could work, I can only surmise that this lady is desperately trying to cling on to life in denial of death. For me, this is just a way for someone in the US to make a lot of money from people who are scared of dying. Nothing more.