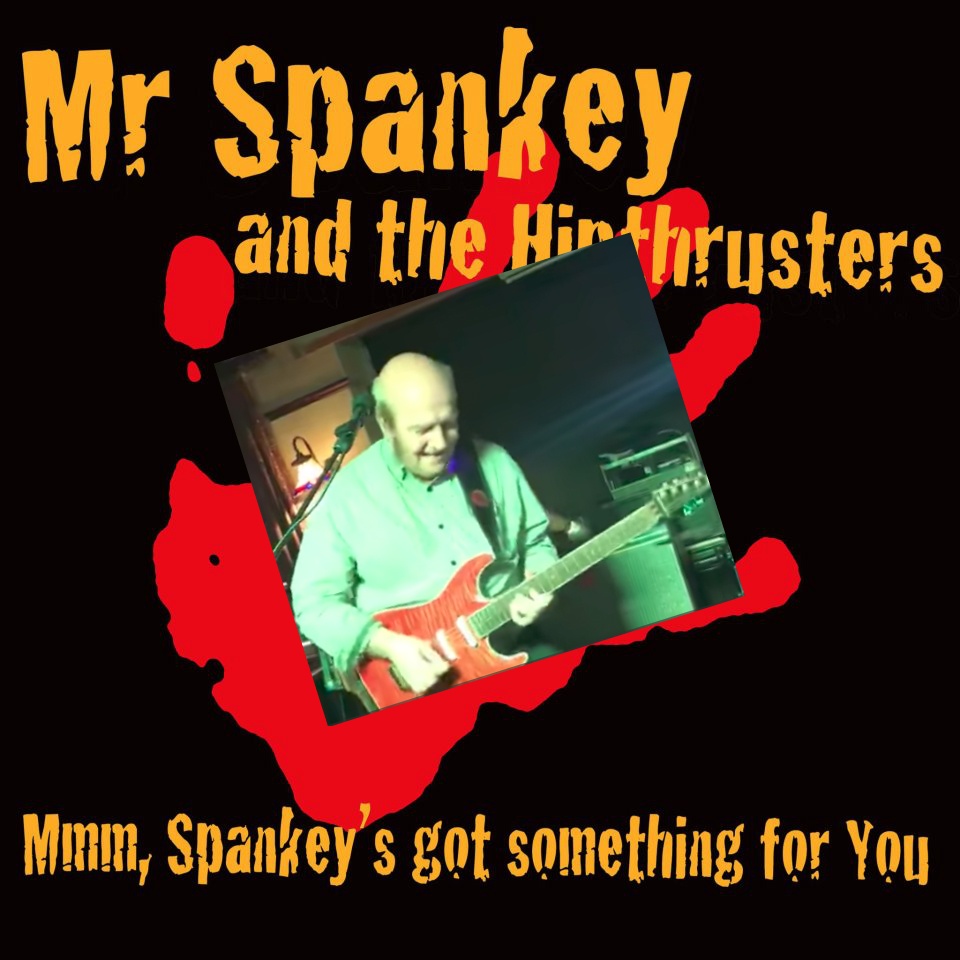 Incase you missed it, 60 something rock guitarist Kenneth Petrie has sent his covers band Mr Spankey and the Hipthrusters into the land of viral video after a video of him shredding was posted on social media.

Nicknamed The Reverend, Kenny has been doing the rounds for many years in pub, clubs and various jam nights. An apparently unassuming man, the band quick shot to fame just before Christmas 2017 when a video of him playing a cover of ‘Runnin’ Down a Dream’ by Tom Petty and the Heartbreakers.

Within a week the video had over 100,000 views and the band was quickly receiving messages from rock fans around the world.

The video was captured at The Cow & Telescope pub (formerly the Sutton Arms) in Southend-on-Sea, Essex, United Kingdom by Youtuber Lucy Row.

Sadly however, the band was forced to remove the nickname ‘Reverend’ from their website after it seems to cause some confusion. The band were quick to clarify that Kenny Petrie is not (and has never been) an actual church priest.

Meanwhile, some of the new fans are keen to see the band play in person as they receive comments such as “If i ever had a dying wish it would be to hear you play in person, i am in ohio”.

It’s every band’s dream to have that video that goes viral and it seems Kenny and Mr Spankey have achieved it. Well deserved.

Anyway, here’s the video. And remember people, he’s not a reverend: he’s a very naughty boy 😉