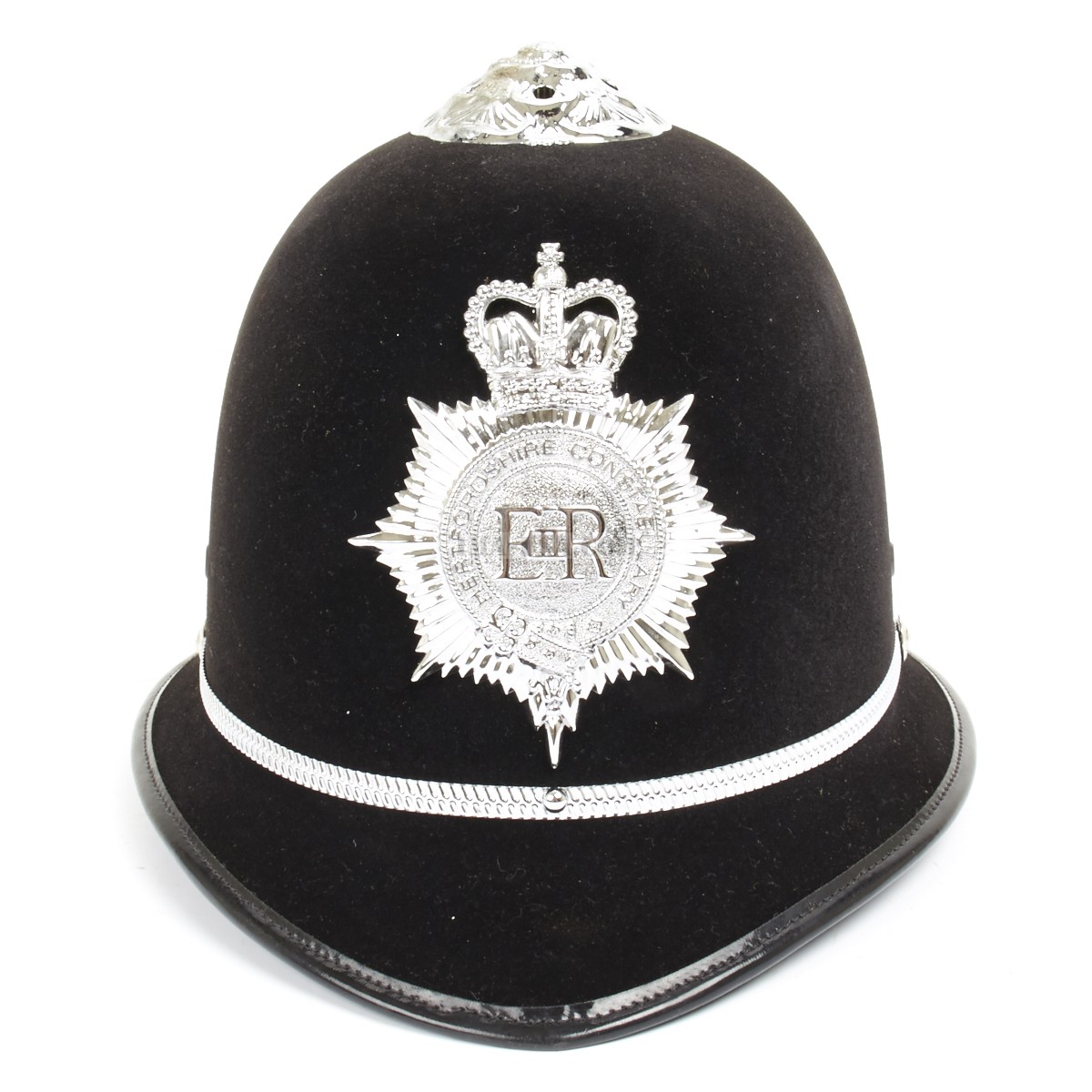 We have begun to notice an increasing trend with various police forces across the UK, in particular the Met Police, when attending Road Traffic Collisions. The Police refusing to give third party details after an accident; but they shouldn’t be.

Lately, the police are taking reports from all drivers involved in the collision (and witnesses) and then telling those involved to tell their insurers to contact the police and quote an incident number. Customers of insurers – perhaps still in shock or confused as they have never had an accident before – leave the scene with no third party details. In some cases we have seen the police are failing to provide drivers with the minimal information required to make a claim (i.e. third party vehicle registration) which can cause a real headache when it comes to making a motor claim. The Police know this, which is why they’ll try and charge you for the third party details.

In most cases where you hold fully comprehensive insurance this isn’t a huge problem unless you need a replacement hire vehicle. Most credit hire companies will require the details of the third party before they will hire to you and without the third party details you won’t get a hire car. The problem then starts when you call the police to obtain the details, at which point they tell you there will be a charge (around £85) for the police to release them. Not only is there a charge but also you have to apply in writing and it can take weeks – sometimes months – for them to arrive.

This is an even bigger headache if you only hold third party cover as your insurer is unlikely to request the information at all.

What the police don’t tell you is that you are legally entitled to the information completely free of charge by simply requesting them under Section 154 of the Road Traffic Act 1988. Section 154(b) of the Act states:

(1)A person against whom a claim is made in respect of any such liability as is required to be covered by a policy of insurance under section 145 of this Act must, on demand by or on behalf of the person making the claim—

It goes without saying but if you are involved in a collision make sure you get the third party details and, at a minimum, the vehicle registration and regardless of what the police say to you. It will cause you fewer problems progressing your claim and save a potential headache. You’d be surprised at the number of customers we have who “forget”.

So, if Police refusing to give third party details after an accident is becoming a problem, put your foot down and remind them of your rights. If they still refuse you should complain. 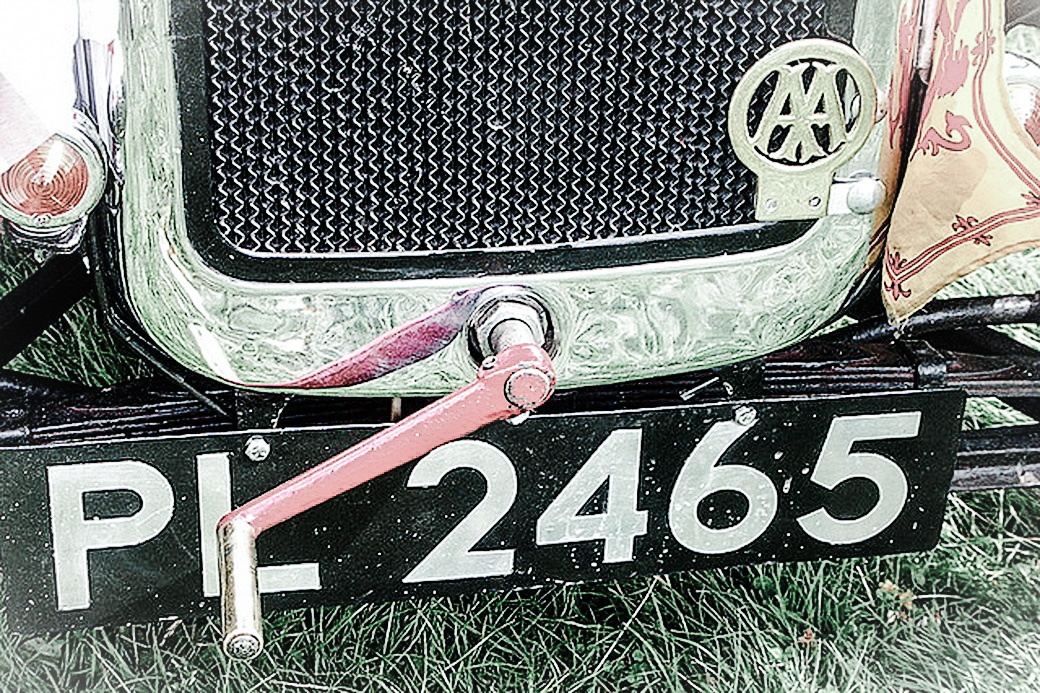 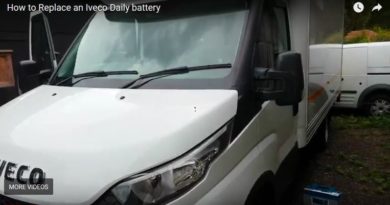 How to Replace and Iveco Daily Battery in 6 steps 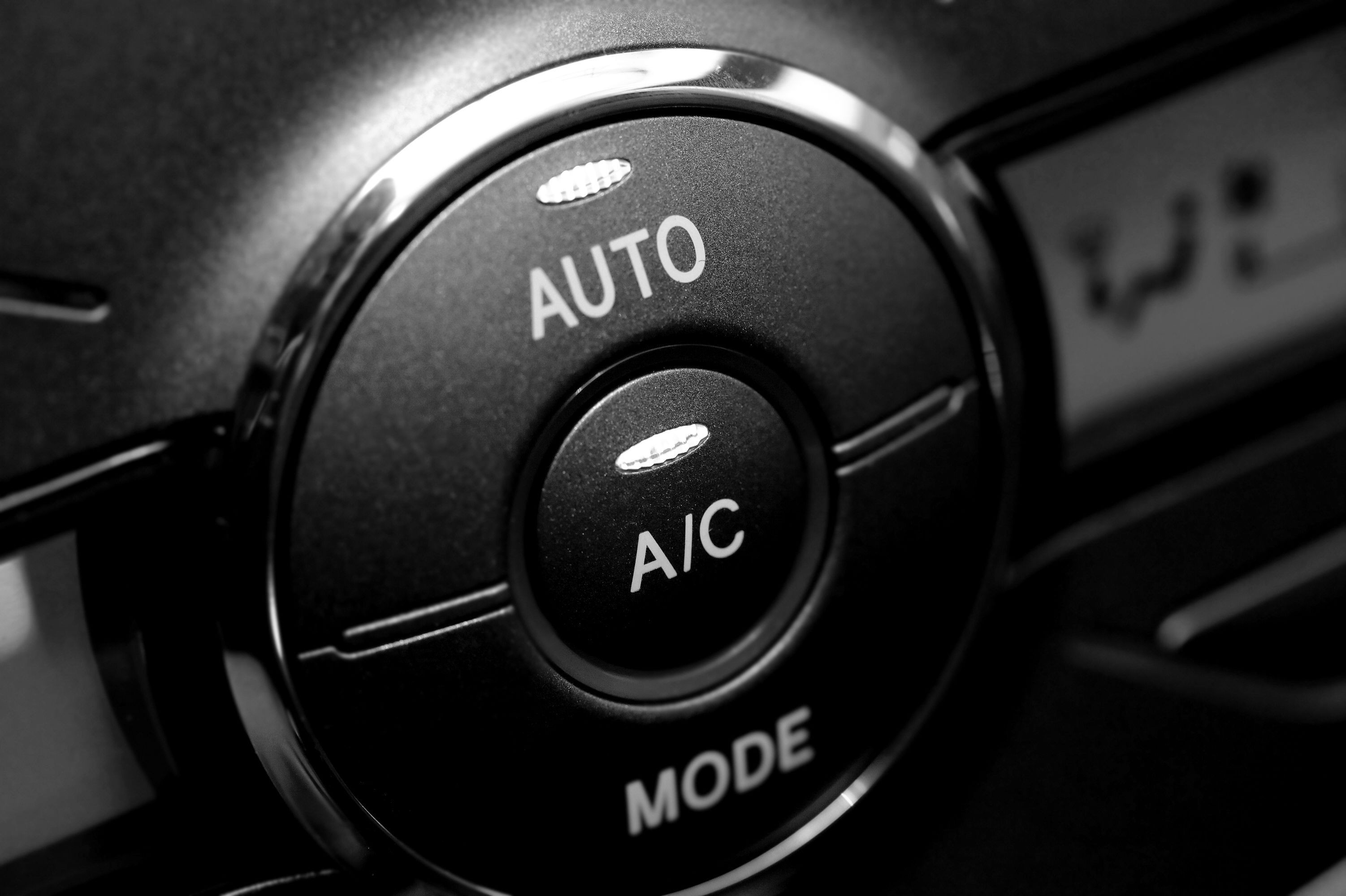 Car Air Conditioning Smells – How to Fix and Prevent