As my dad progressed in his treatment, it became closed to the day when he would start 3 months of radiotherapy for throat cancer.

When we initially found out he would need radiotherapy, I immediately turned to the internet to find out more about it (I knew nothing previously). The first video I watched was one by McMillan which explained how the treatment was administered.

Since then, dad has been to the local cancer department of our local hospital and been ‘measured up’ for the machine and also been through a dry run.

First of all, he was fitted for a mask. This involved making a plaster cast of his upper body, neck and head. He was placed onto a bed and strips of plaster were slowly added to his upper body until a cast was made. This was then removed from him and left to dry.

Over the next few days, the cast was transferred onto a plastic mould. This will eventually be used to clamp him onto the radiotherapy table to ensure he is kept as still as possible during the 20 minute bursts of treatment.

He’s described the mask as being “a little uncomfortable”.

To ensure that the radiotherapy machine can be aligned exactly the same place every day, his has been marked with some tattoos. This is important during radiotherapy for throat cancer as it ensures that the dosage is directed at the right place every time.

Read next: My dad has throat cancer 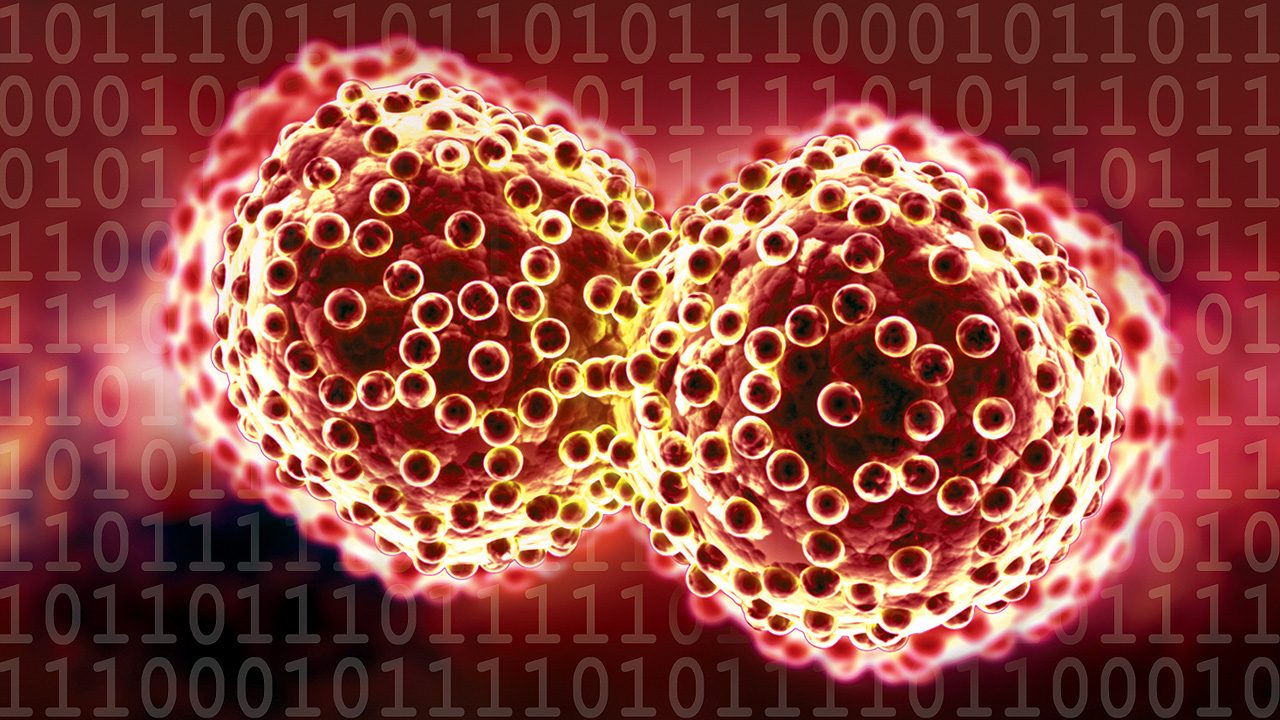 One thought on “Radiotherapy for throat cancer”