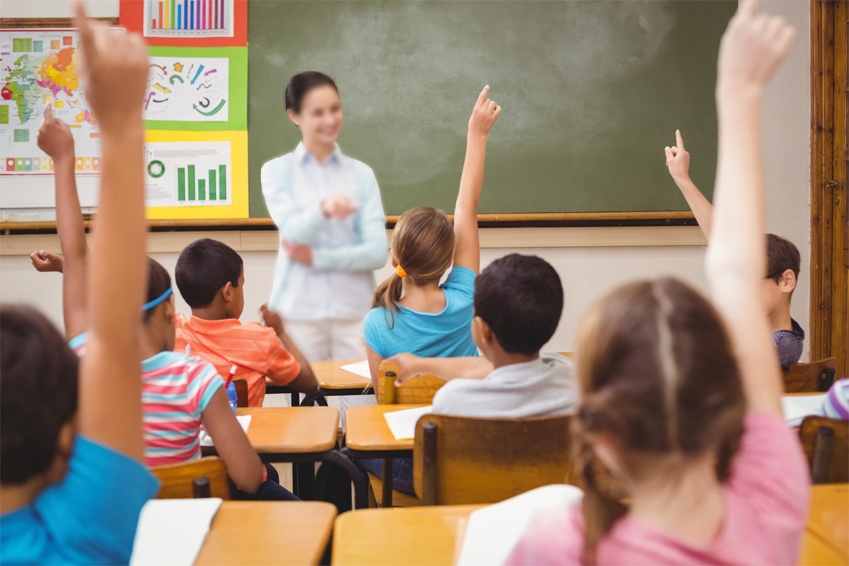 You need to stop blaming teachers for your child’s poor behaviour or lack of progress. We’ve all heard the jibes made at teachers such as they get too many holidays, but what’s it REALLY like to be a teacher and why do the public constantly criticise the people who care so much about educating people that they’ve dedicate their career and lives to it?

Let’s put this one to bed straight way – teachers don’t get 13 weeks holiday. Like most employed people in the UK, they get the standard entitlement of 5.6 weeks of paid holiday. The other weeks that they are off (due to Christmas, Easter, Summer Holidays and Half Term) are adjusted in their annual pay so that they get paid less over the year to make allowances for those additional weeks. They get paid during the holidays, not for them. In fact, teaching is one of the only professions in the UK for which holiday’s aren’t specified in a contract.

A teacher’s day doesn’t begin the minute you drop your child at school and end when you pick them up at 3.30pm. Most teachers will arrive at work at 8am to start preparing for their classroom, or have staff meeting, or deal with emails from parents. Once the day’s lessons are finished, teachers then have further meetings, or have to deal with any behavioral issues that have arisen. They may start lesson planning, or do some marking. They may have some ongoing training, or some emails from colleagues and parents to answer. They may also have after-school clubs to run, or detentions to supervise.

According to the BBC, the week for a secondary head teachers stretches to an average of 63.3 hours per week – the longest of any of the teaching jobs. Primary classroom teachers worked longer hours – 59.3 hours – than their secondary school counterparts, who worked for 55.7 hours per week. The hours in a secondary academy were slightly less, at 55.2 hours[1. http://www.bbc.co.uk/news/education-27087942].

Teachers do a considerable amount of unpaid work

A teachers day doesn’t end at 6pm. Once home, most teachers will have to complete their lesson planning for the following day, or mark books. This can go late into the evening, and usually involves spending time on weekends. Overtime is consistently required but never paid.

Teachers rarely get a lunch break

Speak to teachers and most will tell you that their lunchtime is a case of grabbing a quick bite ready to deal with knocks on the staff-room door from students needing help, or patrolling the school grounds, or dealing with phonecalls from parents.

There, I’ve said it. Some kids are horrible, and so are some parents. In fact, some kids are really horrible and so are some parents. Children know that in the modern era they can pretty much get away with speaking and behaving however they like and that the punishments will be, at most, a detention and a letter home, due to their “human rights” or some other source of over-the-top legislation. Many parents can’t stop blaming teachers and point the finger at almost every opportunity.

Of course, the majority of parents will take bad behaviour very seriously and do something about it, but there is a section of society who won’t. Some parents think it’s ‘funny’ that their kids misbehave (probably because they behaved the same at school) and can’t stop blaming Teachers. Teachers get verbally and physically attacked by students, and teachers get attacked by parents on regular occasions. Don’t take my word for it – a quick Google search with provide you with numerous links to articles of such attacks. I’ve heard parents say “it’s your problem when [my child] is at school” and refuse to take any responsibility for their little darling’s crappy behaviour.

Of course there will always be the odd bad teacher, but if your child is going through school and different classes with different teachers and persistently the center of problems, you probably need to look closer to home for the reason and stop blaming Teachers because you’re not prepared to accept responsibility.

Teachers pay and conditions are constantly under attack

There are two professions that successive Governments constantly attack – nursing and teaching.

One of the arguments used by the government against teacher’s strikes is that strikes put the education of children in jeopardy. It’s a trite old argument designed to turn parents and the public against the teaching profession by laying the blame at the feet of teaching staff. What you’ll never hear in the following sentence is just how must money isn’t being directed into education. What you’re also unlikely to hear from government ministers is that schools are facing the worst cuts in funding since the 1970s. They can’t stop blaming Teachers because the profession is an easy target to use as a political football.

The reality is that it’s actually the government who are putting education of young people at risk through a lack of support and funding due to oversized classes, schools falling into disrepair, and teachers who are burning out. Add to that the constant pressure from Ofsted and barrage of criticism from government, and it’s easy to understand why teachers are leaving the profession in their droves.