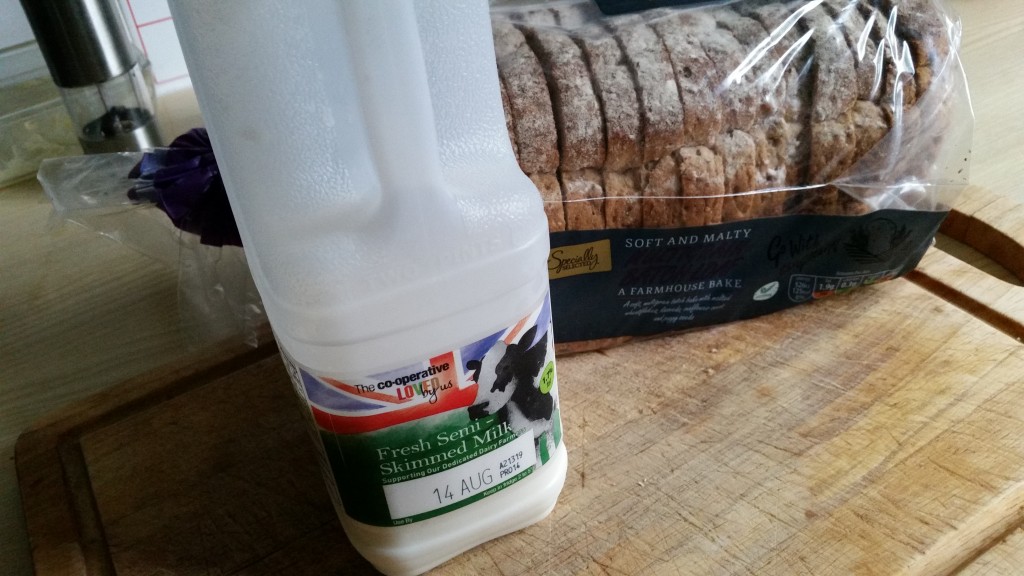 For decades, cow’s milk has been sold to the public as the low-fat, calcium-rich drink which every balanced diet needs. Although it’s true that raw milk has been consumed by humans for thousands of years, it only became heavily popular around the end of World War II. In fact, early man was intolerant of milk and the lactose it contains still makes people ill to this day so it’s probably time we changed our diet to stop drinking cow’s milk.

Milk is a relatively recent addition to the human diet, but is it as important and useful to humans as we are led to believe? It may be time that you stopped drinking cow’s milk for your own health and the health of animals.

The most common form of milk drunk across Europe and the United States is cow’s milk.

Cows are the preferred choice for milk production as cows produce a larger yield for the food they consume than any other farmed animal. However, the milk which we buy from our supermarkets is not the same products as the milk taken from cows. By the time the milk has arrived in bottles for consumers to purchase it has been heavily processed.

Most milk sold to consumers has been pasteurised. Pasteurisation is the process of killing microbial growth preventing bacteria developing which can lead to poisonous pathogens infesting in the milk. The process involves heating the raw milk to around 164’F, then cooling it via a heat transfer method to about 88’F which kills a lot of the microbes in the liquid. The process of pasteurisation has side effects: it destroys vitamin C and damages water soluble B-vitamins. The process also reduces Calcium and other minerals in the raw milk so if you’re looking for good sources of these vitamins and minerals it may be time you made the decision to stop drinking cow’s milk.

Whilst pasteurisation helps to protect the consumer from illness, it does not protect the cows from infection. Modern farming techniques are moving towards keeping cattle in smaller areas, closer together and sometimes without the animals being able to graze on pasture. In turn, this means that dairy farmers and so called ‘mega dairies’ are constantly fighting a war against infection. The result? A huge increase over the past 30 years in the use of bovine Antibiotics.

Over time, antibiotics are filtered through to the milk humans consume and pasteurisation cannot prevent some of those drugs getting through into the food chain. This makes bacteria that can infect humans more resistant to antibiotics, which in turn can prevent the effectiveness of antibiotics to fight illnesses.

In the United States, the Food and Drug Administration (FDA) has said that antibiotic use in dairy cattle should be reduced or even phased out completely, but the organisation refuses to set guidelines or time-scales for this.

Many dairy herds are fed growth hormones to increase milk yields. The most commonly used growth hormone in milk is bovine somatotropin. Bovine somatotropin occurs naturally in a cows body but can be synthesized and given to a healthy cow under the name Posilac. It is claimed that Posilac increases a cow’s milk production by 10 more pounds of milk per day.

What the manufacturers of growth hormones don’t tell us is how those hormones are passed onto humans and the effects that they have on human health. Some studies into other hormones such as Insulin-like growth factor 1 (IGF-1) have shown a link between milk ingested by non-infant humans and increases in certain types of cancers. EJAnet.org states:

“IGF-1 is a naturally-occurring hormone found in the milk of both cows and humans. It affects cell growth and is responsible for the quick growth of infants in both species. This is why it is biologically present in mother’s milk, since it is meant to be consumed by infants. While the IGF-1 hormone already exists in humans, it is usually bound to protein and thus has less of an effect than unbound IGF-1 in milk.

When cow’s milk is consumed by human non-infants, it behaves as a cancer-accelerator. IGF-1 is not destroyed in the pasteurization process nor during human digestion and is therefore biologically active in humans, being associated with breast, prostate, and colon cancers.”

History has shown us that messing around with raw foodstuffs generally ends up in damage being caused to the food chain or to other animals. So why do governing bodies allow the sustained use of such hormones? Do we need to be reminded of the ‘Mad Cow’ variant Creutzfeldt-Jakob disease (CJD) which resulted in bovine spongiform encephalopathy (BSE) and which is still killing people to this date? If you Stop drinking cow’s milk today you can help put an end to this.

In addition, the use of hormones can increase the risk of infections in cows such as mastitis which again will require antibiotics to cure – more hormones = more antibiotics.

In balance, it’s only fair to share the opinion of The American Cancer Society (ACS) which has investigated the link between cow’s milk and human transmission and say it has “no formal position regarding rBGH (recombinant bovine growth hormone)”.

Still Think That Cow’s Milk is Good For You?

For decades we have been told that milk is rich in calcium which helps to make bones grow but milk isn’t the only food that is calcium rich. Calcium enriched Soy milk has just the same amount of calcium per 100ml as skimmed milk yet when we compare cows milk and soy milk we can see that soy has less saturated fat, more natural carbohydrates, more fibre, and more magnesium. Soy milk is also hormone and antibiotic free. Soy milk also has no cholesterol (unlike cow’s milk) and far less sugar so it’s a great alternative if you decided to stop drinking cow’s milk.

Calcium can also be consumed much more healthily in the form of green vegetables and good quality fish such as salmon.

I can hear you shouting now “but milk is low fat!”. Here’s a newsflash for you – fat is important for the human body and not all fats are bad. The human body needs fat. However, the sugary lactose contained in milk is not and there is far more sugar in milk than there is protein or fat.

This is undeniable. Milk is a cheap, abundant and relatively healthy source of protein (if you ignore the points made above) and of course people are going to consume it if they can’t afford the more expensive soy alternatives.

But here’s the thing – milk is only cheap because it is so massively overproduced. In August 2015 British Dairy Farmers protested against major supermarkets for forcing prices low. What the dairy farmers fail to accept is that they are the authors of their own misfortune in many ways. Decades of overproduction has led to so much competition in the marketplace that supermarkets can select from hundreds of different providers. Supermarkets don’t have to buy in milk at a high price because of the abundance.

In addition, Russia banned the import of milk from the West due to sanctions enforced by UK and the US over the invasion of Ukraine. This has left a huge black hole where their used to be milky fields of money and it’s really hurting farmers. It’s not that more people have decided to stop drinking cow’s milk but that there are just too many farmers producing it.

Finally, when we take away the risks to human health, we’re still left with the moral issue of how cows are affected by modern farming techniques. Consider these points as we finish this discussion:

It’s fair to say that the farming industry is quite one-sided, but now you read some of the facts, will you make the decision to stop drinking cow’s milk? 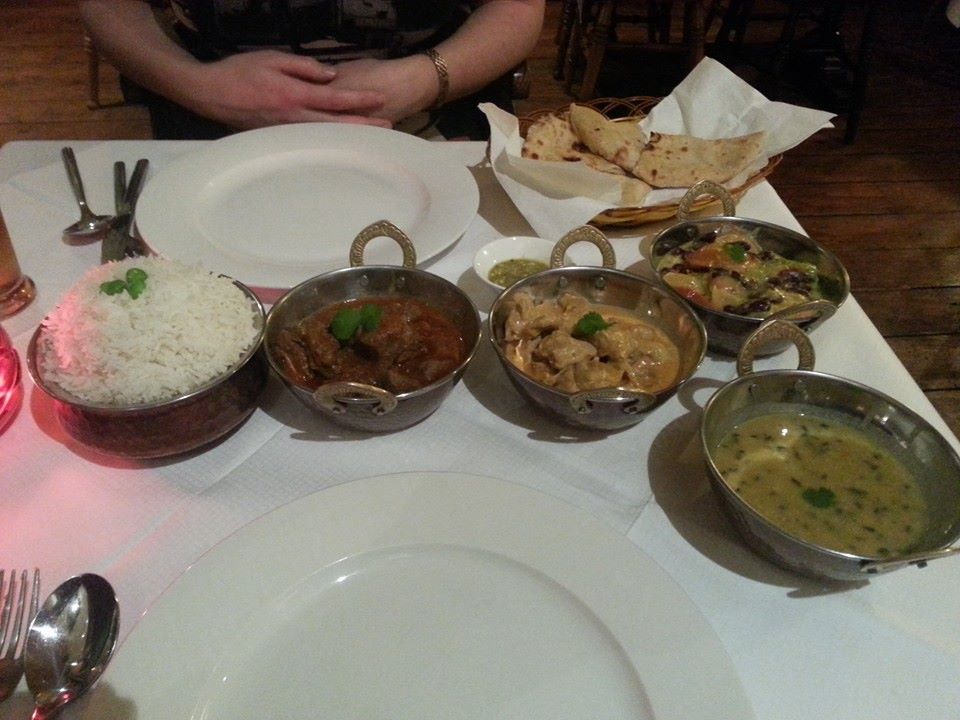 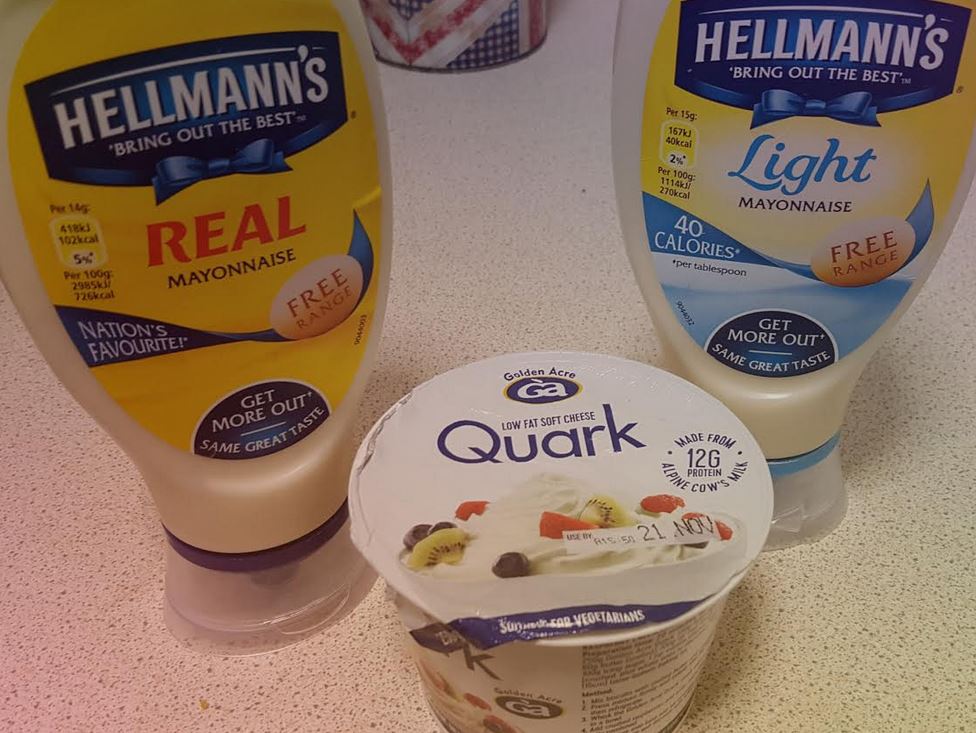 Quark vs Mayonnaise – Which is better for you? 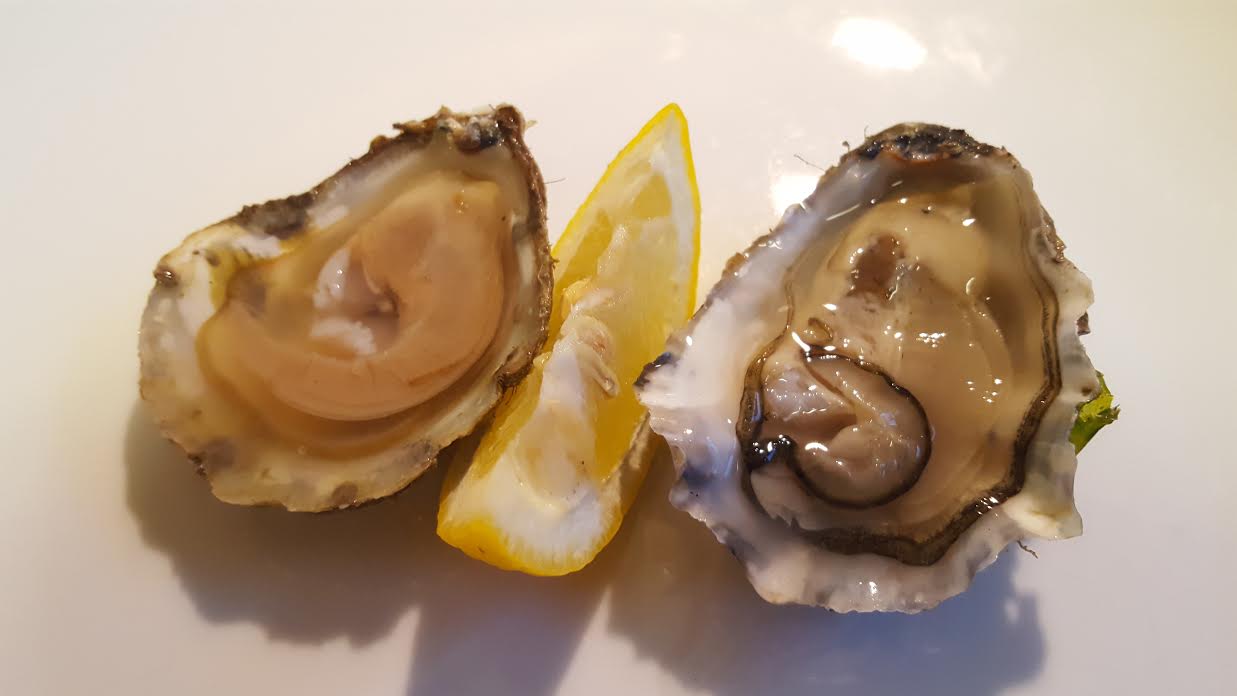 Native Oyster vs Rock Oyster – which tastes the best?