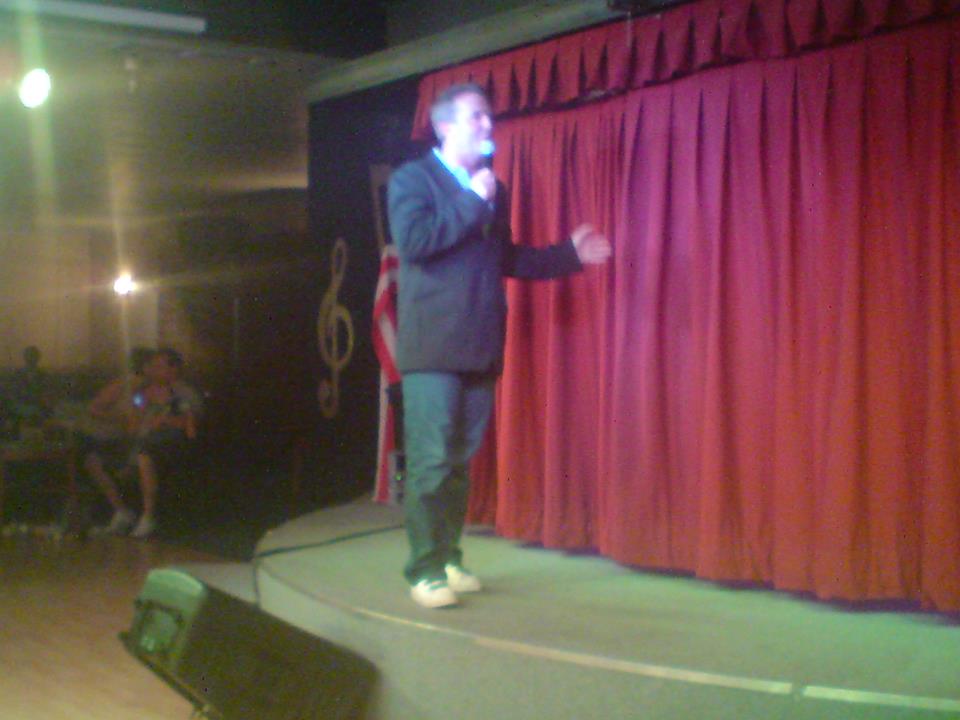 It was the summer of 2007 and I was performing at Hemsby Beach holiday park as part of my Blues Brothers tribute. We’d just finished our first set and were having a cigarette back-stage (one month before the smoking ban came in) and little did I know that I would soon see Bradley Walsh singing.

Suddenly, the door opened and in walked actor and gameshow host Bradley Walsh. We were a little surprised to say the least. Bradley asked if it would be OK for him to sing a couple of songs, which naturally we agreed to, as we definitely hadn’t expected to hear Bradley Walsh singing at a caravan park in Norfolk that night. He went on to sing a Dean Martin and Frank Sinatra number and I recall that he was actually very good.

It’s no surprise that Bradley Walsh has released an album, which you can buy here.

The next morning we popped for breakfast at Del’s Cafe just down the road (which is a great little food house officially called ‘Two Ways Cafe‘). Turns out that Brad is brother-in-law to the owner. Also turns out that there’s a West Ham -v- Arsenal battle between the pair.

I was just going through some old photos on a backup drive and found this photo of him which I took at the time. 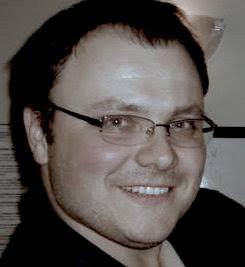 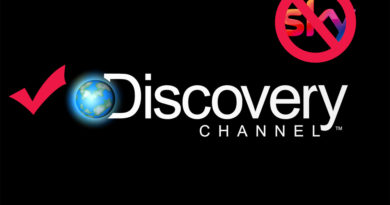 How to Watch Discovery Channel without a Sky Subscription 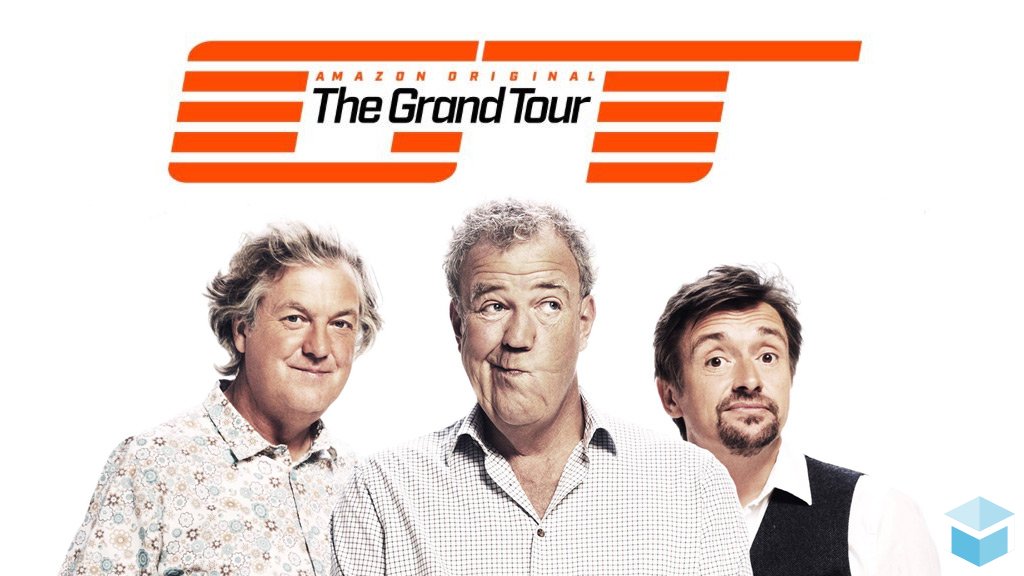 How to watch The Grand Tour without an Amazon Subscription